Vulnerability as a Leadership Strength

Home/Uncategorized/Vulnerability as a Leadership Strength 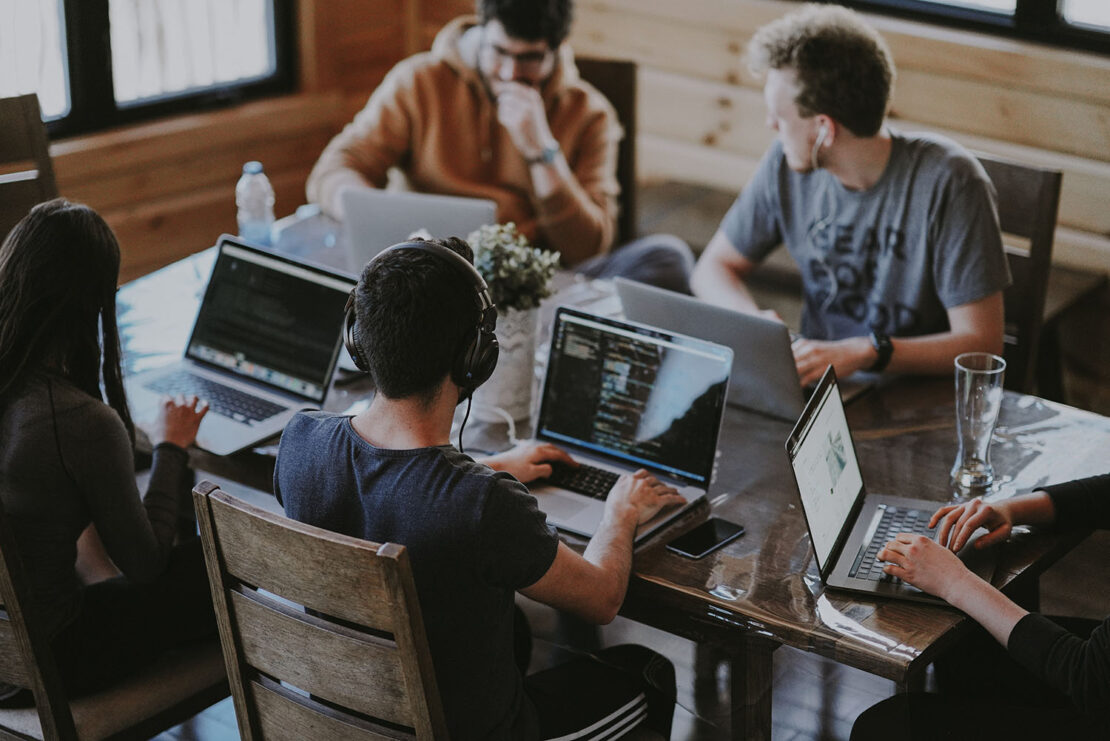 To say that 2020 has been an interesting year would be an understatement.

From the coronavirus outbreak in February, to nationwide lockdowns across the U.S. in March, to the recent political unrest, worldwide protests, and social discourse around race and equality, the past 4 months have been a wild ride.

In the midst of this madness, leaders like me often struggle to find the line between insulating our team from every stressor and sharing information that will help them perform better and stay engaged. It’s a challenging dance, but well worth the effort. When your team is informed, empowered, and emotionally connected to you and each other, they can lean into their work role more effectively and also elevate personally.

As part of my “internal noodling” on the level of transparency to exhibit as a leader, I’ve been thinking a lot about vulnerability. Historically viewed as a no-no according to the male-dominated archetype of what a business leader is and how they should behave, I’ve come to rely on vulnerability and trust my instincts to share, ask for help, and bring my staff into decision making as opposed to shutting them out.

Brene Brown, one of the world’s leading experts on vulnerability, shared “Vulnerability sounds like truth and feels like courage. Truth and courage aren’t always comfortable, but they’re never weakness.”

As defined in the dictionary, being vulnerable means you are “capable of being physically or emotionally wounded, or being open to attack or damage.” Pretty grim.

But that’s a very narrow and transactional view of vulnerability. When viewed through the lens of our current crises, and examined outside of the macho man boss persona, vulnerability isn’t a bad thing – especially with a little bit of feminine leadership capability sprinkled in.

As a leader, if your goal is to make yourself impervious to attack, emotionally unavailable, and to close yourself off to the extent that you can’t be harmed (which is never truly possible, anyway!), you’re going to have a pretty rocky relationship with the people around you who are tasked with bringing your vision to life.

As I’ve been weighing my level of leadership vulnerability in recent months, and pondering the larger questions around pervasive leadership stereotypes, several points of consideration have arisen that I’d like to share. By way of clarification, the point of this article is not to convert you into a “softy,” but rather to encourage you to reassess how you lead, your relationships with your staff and partners, and the middle ground between self-preservation, emotional connection, and the value of enlisting outside forces and people to assist you. Here goes:

None of us can do it alone. Somehow “going solo” has become this hallowed meme: the strong, stony protagonist tackling their personal mission alone. But it’s not real. And when employed, the lone wolf approach seldom works. Humans are herd animals. Cooperation is arguably the most important collective trait we’ve evolved as a species. For business leaders to ignore millennia of human success is foolish. We really are better together.

When I posed the need to reduce payroll to my team in March, instead of me making a decision in a vacuum to lay someone off, they agreed to all reduce their compensation and allow our entire team to stay intact. The collaborative solution truly was better than the idea I was contemplating in isolation.

Sharing isn’t solely self-serving. Sometimes when I talk with peers about leadership issues, I get the feeling that it’s all about them. They critically examine every initiative or position from the perspective of “what’s in it for me?” It’s like they’re only interested in being a certain kind of leader if it’s going to move the financial needle or earn them greater power or aplomb. Look, I get it… as an entrepreneur or executive, your top priority is the health and success of your enterprise. And we all want to shine in our careers on an individual level.  But it has to be more than that.

As in most agencies, TEEM employs a young team and agency life is tenuous. My staff has had a lot of stress and anxiety this year. They’ve watched friends lose their jobs. They worry about their health, the health of TEEM, and what the future holds. Operating in a void of information or participation, it’s easy for their minds to spin into a death spiral of dark thoughts – most of which can’t be solved through worry and will likely not occur anyway. By sharing openly where TEEM is doing well, where we are struggling, decisions I’m wrestling with, and what I’m optimistic about, I can at least empower them to deal with what is real and necessary, vs. jousting with windmills emotionally and professionally.

Banish the myth that vulnerability is weak, and it will get you into trouble. This may be the most pervasive myth about being a vulnerable leader: that when you open up, you give people ammunition to use against you. Many leaders still believe that when you practice vulnerability, you will be less powerful, less respected, and more open to attack or pain. This is completely counter to the truth.

But having the courage to be vulnerable pays big dividends. When you act authentically, trust others with information, ask for assistance, and listen to advice, you can build deeper bonds than you would in a surface boss-subordinate relationship. Those bonds help you become a far more effective leader. 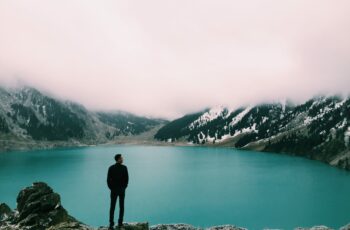 The Unexpected Bright Side of the COVID-19 Pandemic 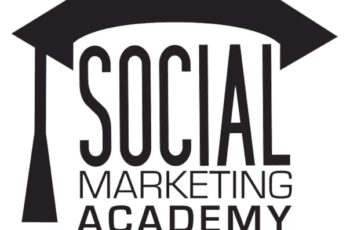 The Powerful Impact of Intoxication on Creativity 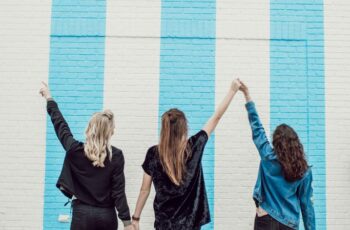 Insight. Imagination. Innovation.
Akamai Strategy is a business consulting firm dedicated to advocacy, creativity, strategic brilliance, and client ROI. Experience for yourself the powerful impact our research, planning, strategy, communications and advisory services can make on your business.